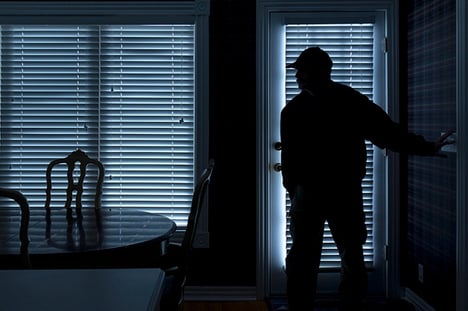 The thought of someone ever breaking into our home is a terrifying prospect, and something that we wish will never happen to us.  Unfortunately, it is the reality of owning a home; break-ins happen every single day and affect thousands of families every year.  They can happen without warning, irrespective of time, location, and how “safe” a neighborhood seems… a home and the possessions inside of it are valuable commodities to a criminal, and without taking the proper precautionary steps, any home is a potential target.

Over and above anything else, there is perhaps no better preventive measure for a homeowner than installing a security system in their home.  One of the key components of an ADT home security system is the ADT motion sensor; this is a vital tool that will capture anyone who has entered a home and automatically trigger the alarm, set off the alarm siren, and dispatch the police to handle the situation.   Perimeter protection is an extremely important part of a security system (doors and windows), but the ADT Motion Sensor guarantees that anyone who enters a home will be caught, regardless of how they managed to get inside. 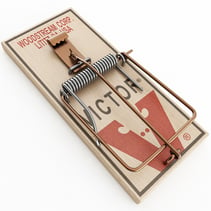 In the awful scenario that someone has managed to break into a home, a motion sensor is positioned to catch intruders in areas that lead to the prime targets in the home; the master bedroom, for example, is the most common focus of a break-in, because this is generally where most valuables are kept.  If a criminal is going to break into a home, they are not going to waste their efforts and risk prosecution without the highest possible payoff.  This means that even if they were somehow able to gain entry to a home, they will never be able to go anywhere near their intended target without triggering the alarm--the ADT motion sensor will be lying in wait for them, creating a “trap zone” that will stop them dead in their tracks. 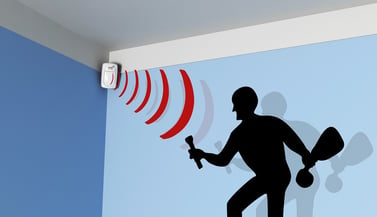 Cost vs. Coverage: The Logistics of Home Security Equipment

While installing a security system is one of the smartest steps a homeowner can take, and something that is unquestionably worth spending money on, the reality is that we do not all have thousands of dollars to spend on home security.  This is where the ADT Motion Sensor can also shine: it is one piece of equipment that can provide coverage for an entire section of a home at a relatively low cost, so a homeowner does not have to break the bank to protect their home and their family.  As an example, if there is a home with 10 ground-level windows facing the backyard that are not very visible (lots of tree coverage, no adjacent neighbors, etc), this would be a very vulnerable side of the home.  But this would also be an expensive endeavour to install a sensor on each one of these windows, so if cost is a concern it may make more sense to install a single motion sensor:

Perimeter protection is incredibly important, but nobody should ever have to sacrifice the safety and security of their home simply because they do not have the budget for it; an ADT motion sensor can provide the perfect balance between cost and coverage, ensuring that your family and your home will be secure at minimal expense.