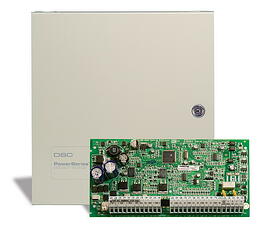 Let's take a look at the basic parts that make up most home security systems today.

Parts of an ADT Monitored Security System and the Product Benefits 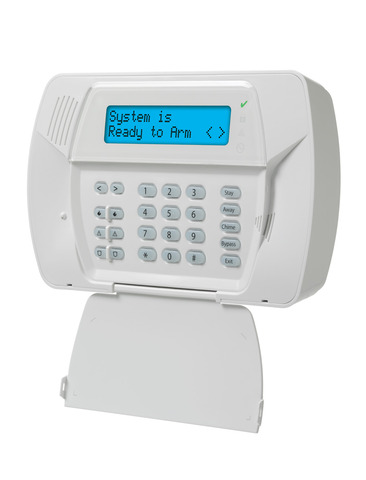 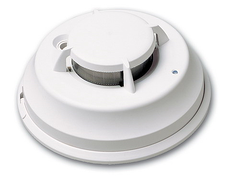