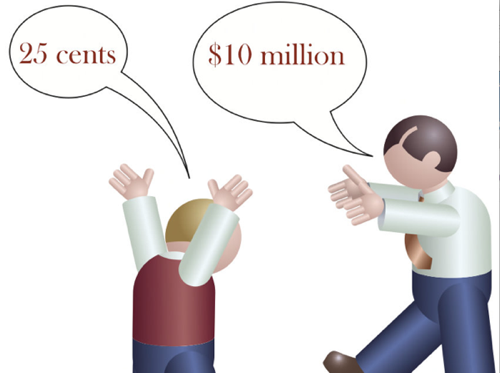 There's two kinds of people when it comes to your home's security system and ADT Specials. There's those that pay the first price they see. Then there's those that love yard sales, they've haggled over the price of a $1 sombrero in some tiny tourist town south of the border or those that merely watched a TV show where someone argued with a guy named John until John paid him to take a 1971 RV off his hands.

We figure you are the second person. Mainly because you are reading this post. We get your need for a quality product at a price that will make you burst into song. 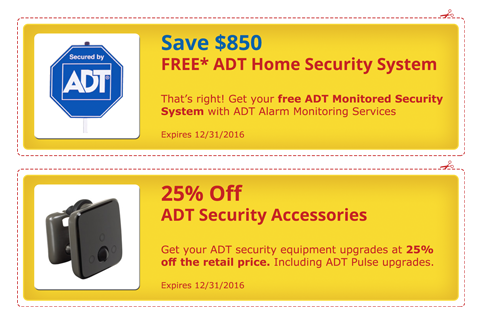 As a consumer, you expect and demand that... right? And immediately even!

No Tijuana style street-haggling, it's the best deal, better than the competition or you're on to the next provider... you know, one of the other 300 ADT dealers or some little guy down the street. This ADT special better be special, right?

Am I speaking your language here?

ADT Pulse - Kwikset SmartCode Locks: 10 reasons Why You Need This 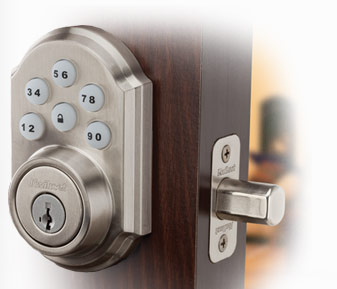 Now that's a nice looking lock! It's a Kwikset SmartCode Deadbolt lock featuring Z-wave wireless communication. A proud member of the ADT Pulse family of products AND the March Promotional Item for New Customers. Until March 31st, receive 25% with no additional installation charge when including a SmartCode lock with your new Pulse Level 3 system.

Alleviate the moment of infuriating frustration that you can't find the door key, but you still need to be across town in 10 minutes. Don't kick the couch and turn your toe into a throbbing little sausage. Use the code to get back in and find them later or use the key you can find and re-key to that in 30 seconds (you can always find one key, just the wrong one.)

Did you know California Security Pro offers a price match policy? We do! We are determined to win your business and won't let a couple bucks get in the way. Not only will we knock your socks off with great customer service, we'll save you from having to go with the other guy by making sure that our prices are never a hurdle!

Get value with ADT Pulse Pricing and Special Offers.

So you've decided on an ADT Pulse home security system for your home or place of business. That's a smart decision! As one of our customers, you'll receive an amazing value and protect what matters most - your home and family. Don't forget we also offer a price match policy, We'll match any price on a comparable system and installation.

ADT Coupons, ADT Specials and Answers to Your Other ADT Cost Questions 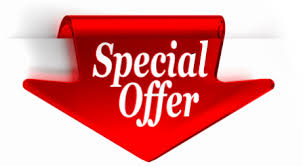 Do you have an ADT Coupon or ADT Special? How much is ADT anyhow? Are these the questions that are rolling around in your head? Here at California Security Pro, we answer these questions and more every day. This blog post will provide you with answers to our most common questions about ADT pricing, including what kind of special offers we've got ready for you. 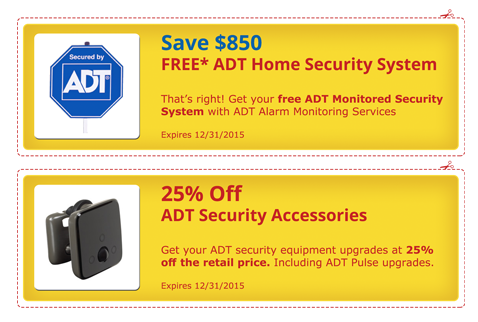 Using ADT coupons and ADT specials can help trim the costs on your new security system. Whether you are protecting your home or business, value is a must. As you do your research and weigh your options, one choice that you shouldn't have to make is having the best home security system for your family or saving a few dollars. California Security Pro is the premier Authorized ADT Dealer in California and we'll help you save money so you don't have to settle for second best! 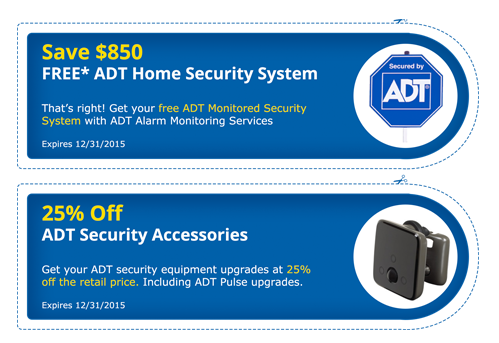 ADT Coupons Will Save You Money on Home Security

California Security Pro offers a FREE home security review along with FREE security equipment valued at $850 when you get monitoring service with ADT.  ADT is the #1 home security alarm monitoring company in America. Already prewired or have existing security equipment? No problem because you will still receive $850 of FREE upgrades to your existing DSC, GE and Honeywell/Ademco manufactured products. Go with the best without paying more than you should!